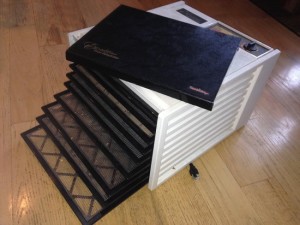 Years ago, I began dehydrating food. At first I didn’t think it really mattered which dehydrator I used — they were all pretty much the same, right? I bought a mid-priced round dehydrator and was on my way!

As my food dehydrating progressed, I began running into snags – the food was dehydrating at different rates depending on which trays were closest to the fan, large foods (like plums) couldn’t fit between the trays, dehydrating was taking a LONG time since the air wasn’t reaching all the food at once, and I could only use this appliance for one thing – dehydrating fruits and vegetables.

I like all my appliances to have at least two uses in my kitchen, preferably more than that — I call it permaculture in the kitchen (in case you don’t know, stacking functions is a permaculture principle). So my research began: Could I find a dehydrator that would solve the problems and give me more uses? Indeed, I could, and it came in the form of the Excalibur Dehydrator. Read the rest at Mother Earth News

Mon is a full-time Clinical & Educational Herbalist, Holistic Nutritionist, Homesteader & Homeschool Mom of 7 (mostly grown, only 2 are left at home and all but one have graduated!) She spends her days on the homestead enjoying her family, gardening, making herbal medicine, teaching, speaking, blogging, reading, and cooking. Are you looking to take your health to the next level? Book an appointment today: https://calendly.com/monica-mitzel/initial-appointment 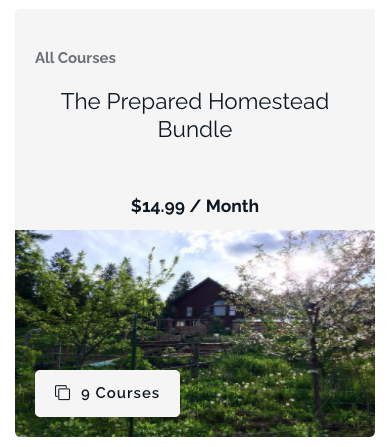 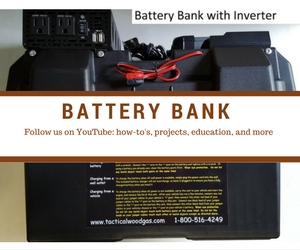